Getty Kendall Kyndall has a favorite among the “Love & Hip-Hop” crew.

Kyndall Says He Gets Along With All of the Cast 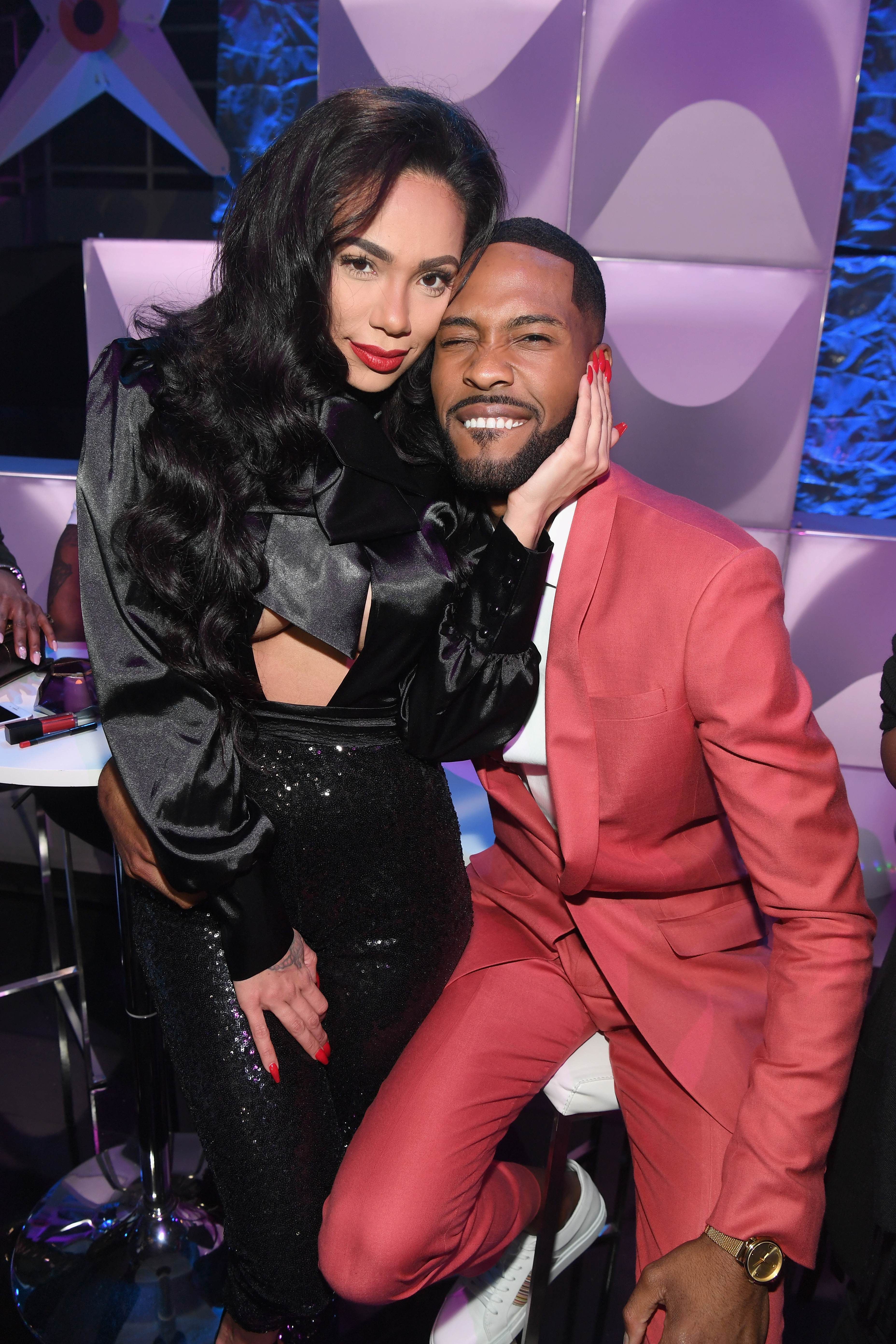 Kyndall, 33, who has been affiliated with the Love & Hip-Hop franchise since 2015, told Heavy, “I honestly get along with the cast. I like messing with Rasheeda and Kirk, Karlie, Ray J, especially Joc because he loves to talk s***.” The Flint-native added, “We all really have a good time and it’s all love. I think when all jokes are set aside we respect each other’s hustles. We just understand our hustles.”

Yung Joc attracted the most attention of all of the Love & Hip-Hop: Secrets Unlocked cast when he began to suck the toes of his fiancee, Kendra Robinson. Also during the appearance, Love & Hip-Hop: Atlanta icon Karlie Redd was accused of throwing “shade” toward Joc and Robinson.

Kyndall Has Long Maintained that ‘Love & Hip-Hop: Atlanta’ Was His Favorite Franchise 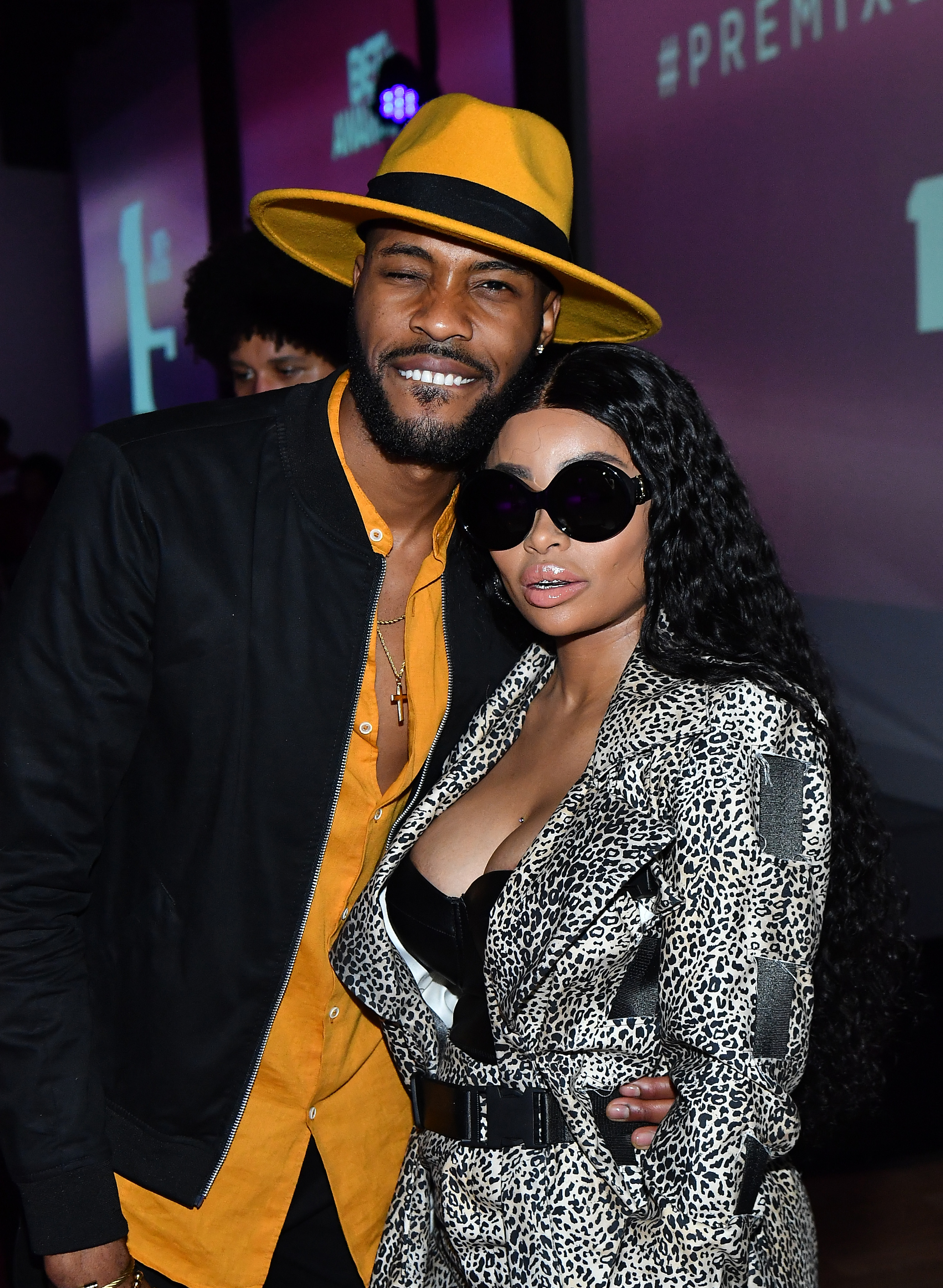 It’s no surprise that Kyndall chose a member of Love & Hip-Hop: Atlanta as it’s his favorite franchise. When asked for his reasons, Kyndall told Heavy, “Atlanta is definitely my favorite because they’re the most entertaining and raw.” He continued, “They go for it! They don’t care they say what they mean and mean with they say, even if the s*** is foolish! They will stand by that s*** for the whole season and seasons after that lol.”

Kyndall Has Had Uncomfortable Moments With the Cast Over the Years 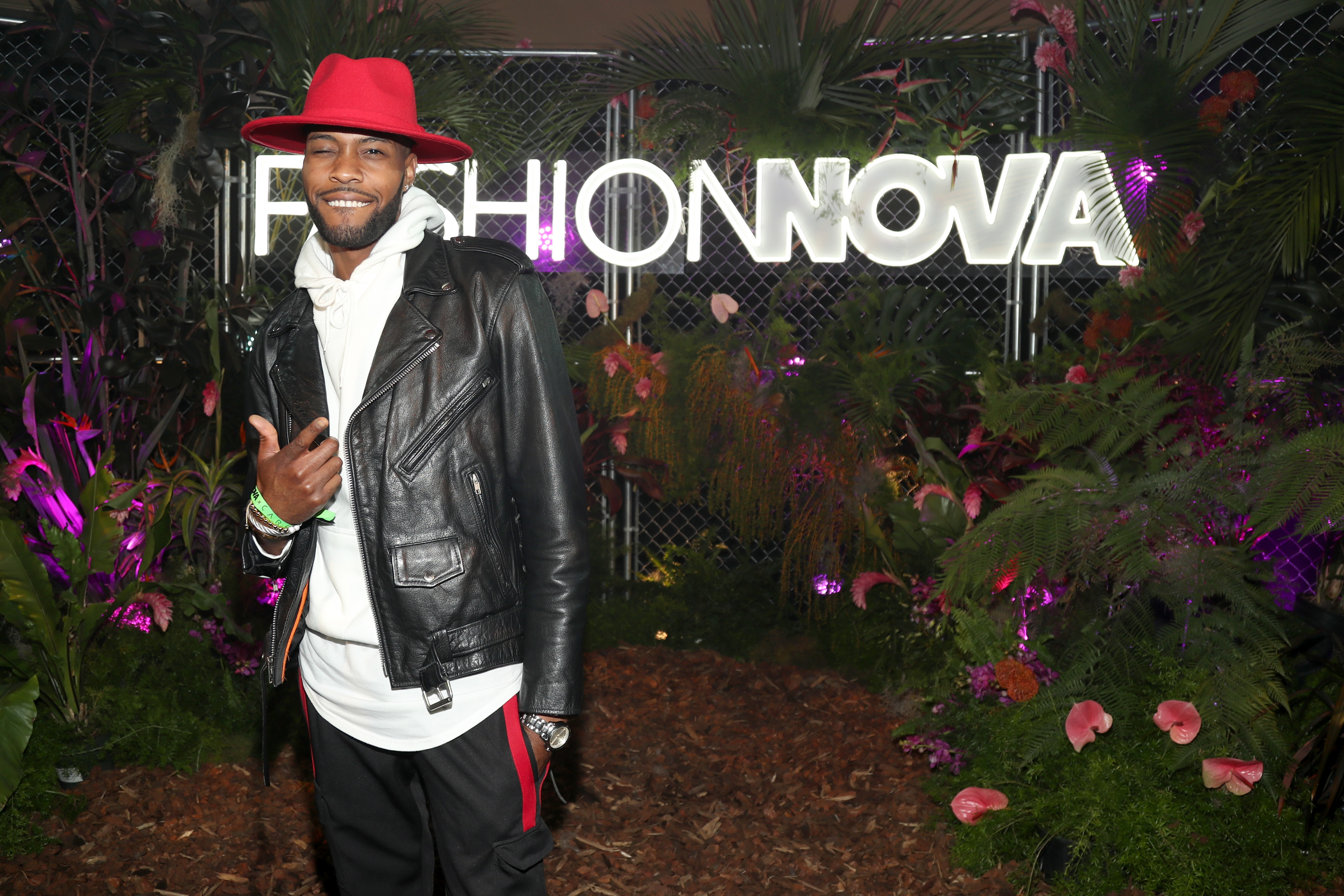 GettyKendall Kyndall is seen as Fashion Nova Presents: Party With Cardi at Hollywood Palladium on May 8, 2019 in Los Angeles, California.

Having begun his journey with Love & Hip-Hop by video blogging about the show’s Hollywood franchise from his couch while working in human resources, Kyndall has said a lot about the various cast members over the years. Heavy asked Kyndall if any of those comments ever came back to haunt him. He told us, “I’ve had moments in the comments and on social where they may have been in their feelings about something I said and they lashed back, but most of it was facts lol. However, there is no bad blood. Each party said what they said and moved on. I’ve run into them at the reunions and at least to my knowledge there is no bad blood.” 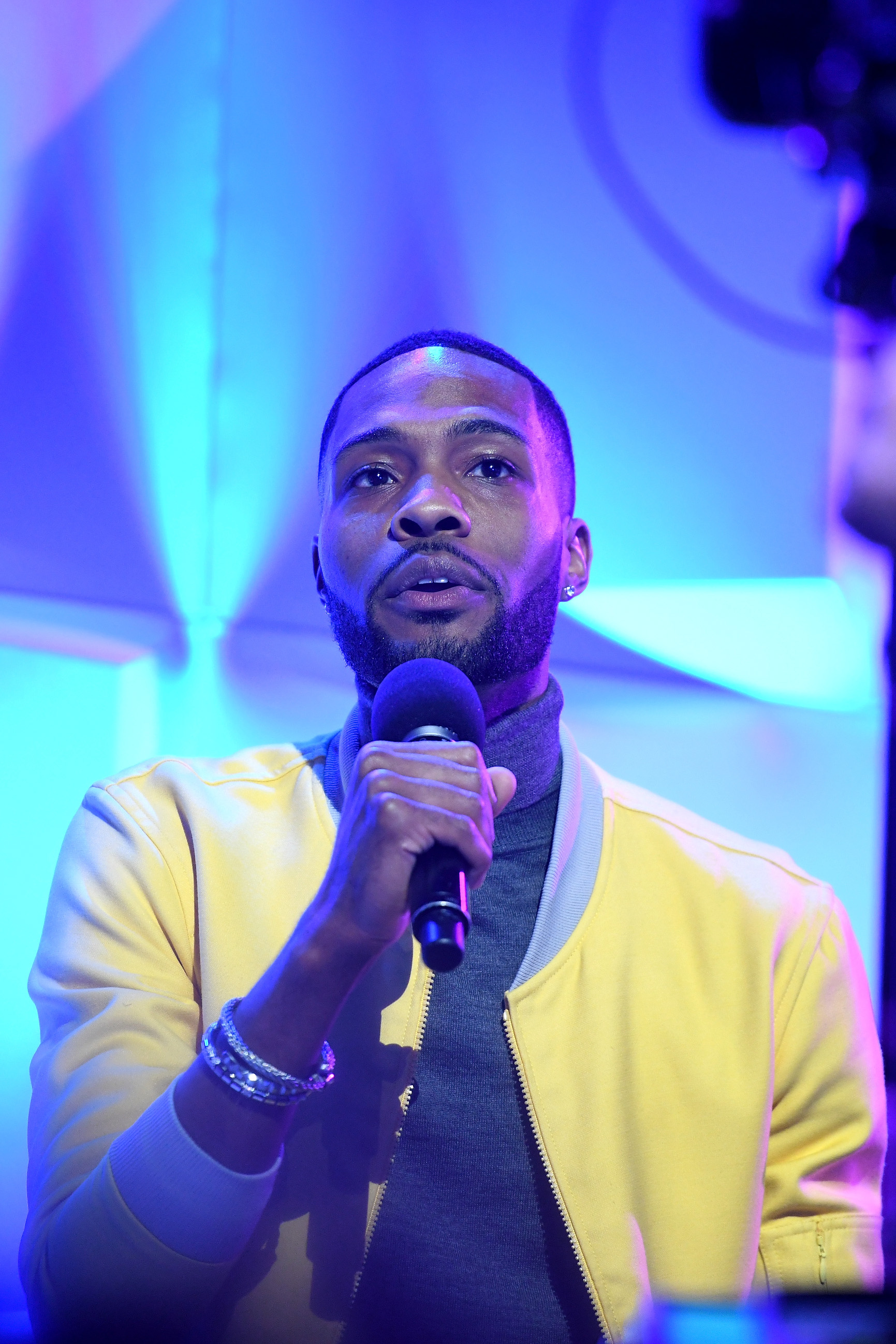 Aside from Love & Hip-Hop, Kyndall has big plans for 2021 telling Heavy, “There are so many blessings coming my way 2021 that everyone will be able to witness, but I can definitely say buckle up, and get ready for more Games People Play on BET this year as I have moved from recurring to Season Regular. There will be a lot of MJ this season and I can’t wait!”

READ NEXT: Love & Hip-Hop Star Says This Made Her RICH During Quarantine