LOS ANGELES, CA. (THECOUNT) — Actress Tanya Roberts is still alive, her representative said Monday, saying the information that she had died Sunday was not correct.

Roberts, 65, has been hospitalized since Dec. 24 after collapsing while walking her dogs, according to her publicist, Mike Pingel. 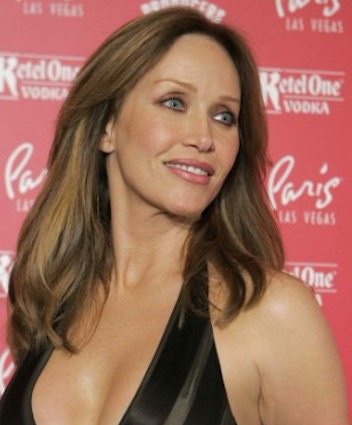 Pingel now says that information was not correct and that Roberts remains hospitalized. It was not immediately clear how the mistake occurred, reports abc7.

Tanya Roberts, the actress who starred in the final season of classic TV show, Charlie’s Angels, Bond film “A View to a Kill,” and more recently, played Midge Pinciotti in the sitcom “That ’70s Show,” died on Sunday. She was 65.

Roberts was at home when she collapsed and was admitted to Cedars-Sinai Medical Center.

No cause of death was given, however, COVID-19 was not the cause, said her manager.