Legendary actor Leonard Nimoy was, and forever will be known to Star Trek fans as Mr. Spock. According to the BBC, he portrayed the iconic Vulcan for nearly fifty years. The first time he appeared as the character was for the Star Trek: The Original Series pilot in 1965. When the show was picked up in 1966, Nimoy portrayed the character for all three years of its run. He last appeared as Spock in 2013 when he reprised his role for the movie, Star Trek: Into Darkness. That movie was his last, premiering just two years before his death.

Though he was best known for playing Spock, Nimoy had many passions outside of Star Trek and acting. He was a talented photographer, an occasional poet, and a musician. Nimoy was also an accomplished director and his credits included a few of the Star Trek movies.

His death in 2015 was felt around the world, but especially by fans of the franchise that he helped make into a phenomenon.

How Did Leonard Nimoy Die? 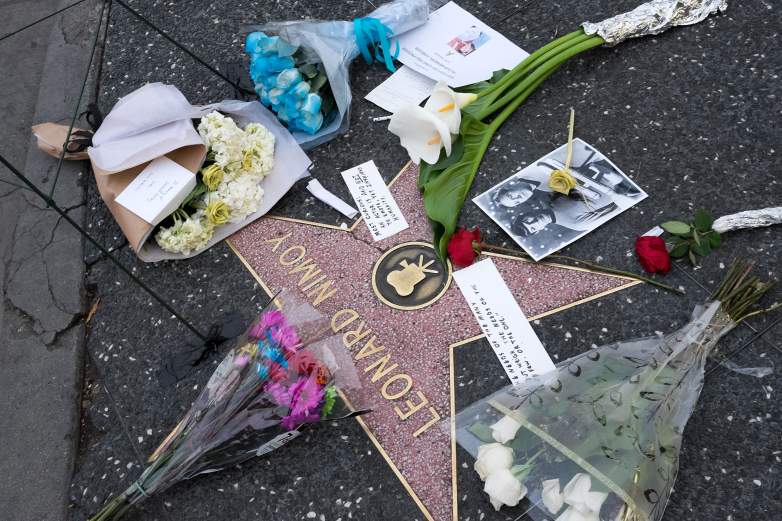 Nimoy was diagnosed with COPD in 2013. According to the Centers for Disease Control and Prevention, COPD is a broad term used to describe several diseases related to breathing difficulties, including chronic bronchitis and emphysema. The diseases are often caused by smoking.

Nimoy, who shared his story with the CDC, smoked for over 30 years before quitting. Even after he quit, he had frequent respiratory issues that persisted and progressed until their severity merited the COPD diagnosis.

Nimoy didn’t announce his diagnosis until almost a year later. He let fans know with a tweet and urged them to quit.

I quit smoking 30 yrs ago. Not soon enough. I have COPD. Grandpa says, quit now!! LLAP

He kept fans updated about how the disease was impacting him via his Twitter account over the next several months.

As the disease progressed, it became harder for Nimoy to breathe and his body became unable to fight off infections. He endured several hospital stays for issues related to his COPD before his death.

After almost two years of struggling with the disease, Nimoy lost his battle.

Using His Experiences for Good 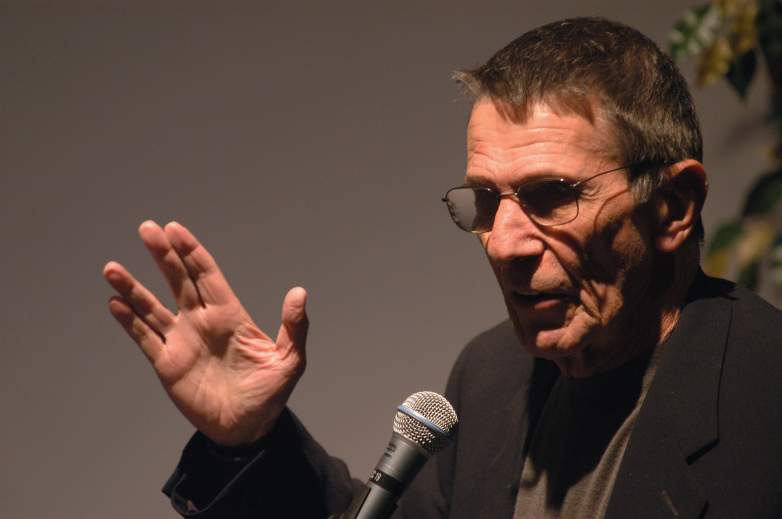 I tried to “smoke a little”. Failed. I finally learned I cannot smoke at all. Quitting isn’t easy. I went thru a program. Now FREE. LLAP

He also joined the “Tips from Real Smokers” campaign, which was put together by the CDC. As a part of that campaign, Nimoy opened up for the first time about how hard it had been for him to quit and how much smoking impacted his life even years after he’d quit. He appeared in two videos for the campaign and was prominently featured in its written materials.

One of Nimoy’s last tweets, written just a month before his death, reminded fans of how devastating smoking can be.

Don’t smoke. I did. Wish I never had. LLAP

Though the world lost a great man almost six years ago, his legacy will live on forever.