Getty Images the original model of the starship U.S.S. Enterprise from the television series “Star Trek” as it hangs on display at the Smithsonian Air and Space Museum in Washington, DC

The first series in the Star Trek franchise, Star Trek: The Original Series (TOS), premiered on September 8th, 1966. Though the show wasn’t very popular during its three-season run, it gained a cult following. These fans kept Star Trek alive even after it went off the air. The main cast of the show became icons in the science fiction world. Those that are still alive are still considered legends to Trek fans and pop culture junkies alike.

Only these four of the original cast members are still alive. 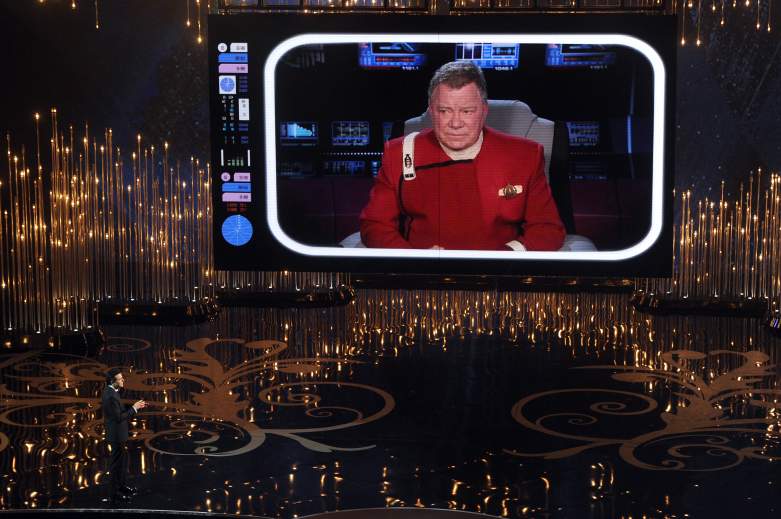 Of all the original cast members, William Shatner is the one whose career as an actor remained the steadiest. He was already a fairly well-known television actor before starting on the show, and that success continued after his short run on Star Trek.

His IMDB page includes over 240 acting credits, 25 producing credits, 18 writing credits, and 13 directing credits. He’s become a mainstay in the television and film industry as well as a pop culture icon. Before the pandemic, he frequently appeared at sci-fi and comic book conventions.

He’s still acting to this day, making several appearances on television shows each year. He’s also got a new series and a new movie in post-production. He’s still very active on the convention circuit as well. He’s got several appearances scheduled for this summer and fall, assuming the pandemic is under control by then. 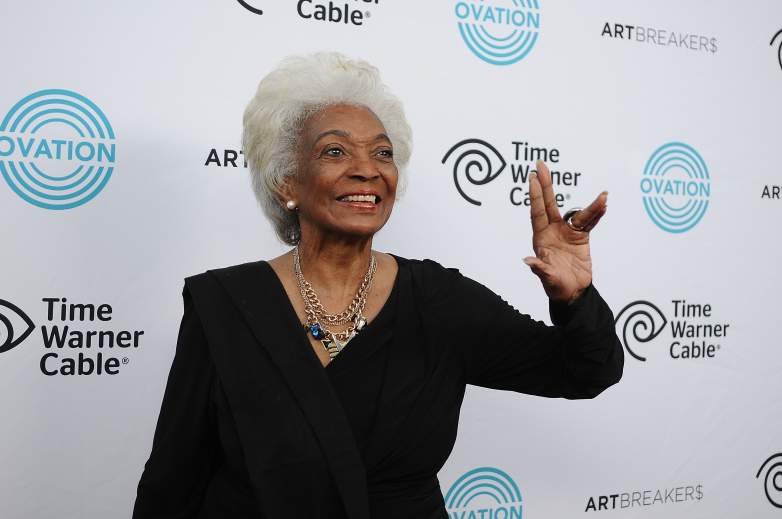 Nichelle Nichols’ role as a main character, with speaking lines, depicted as a person with power on the bridge of a starship was revolutionary at the time that TOS aired. Nichols was one of the first Black women to portray a character like Lieutenant Uhura. She also made history, along with William Shatner, when they locked lips in 1968. Theirs was the first interracial kiss shown on a serialized television program, according to NBC News.

Nichols had a moderately successful acting career after TOS, doing prominent guest spots on several TV shows. She also did quite a bit of voice acting. However, most of her post-TOS success remained firmly rooted in her iconic role as Uhura. Like Shatner, she became a regular on the convention scene.

These days, Nichols isn’t doing all that well, unfortunately. She’s currently entangled in a lawsuit against a man named Gilbert Bells, who she claims committed elder abuse by forcing her to sign over her power of attorney. Her family has set up a GoFundMe to help pay her legal fees. 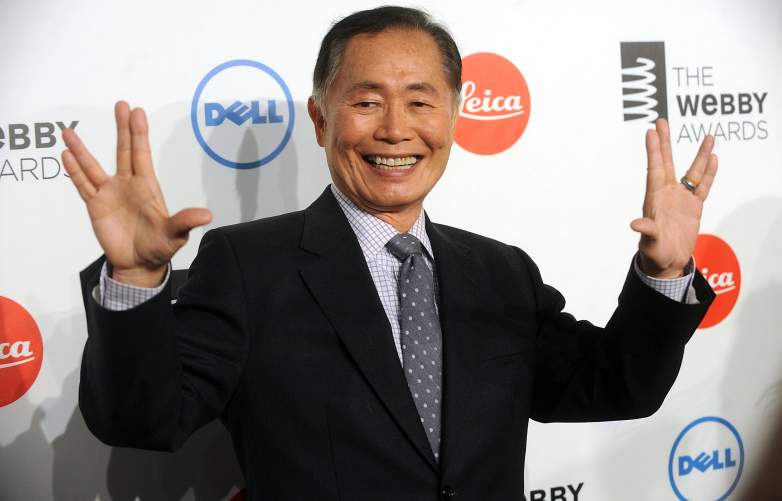 Star Trek: The Original Series was incredibly diverse for its time. In addition to a Black woman on the bridge, there was a Japanese helmsman played by George Takei. Like Shatner, Takei was a fairly well-known television actor before TOS. He had several small, recurring roles before he landed the role of Ensign Sulu.

After The Original Series, he continued to work in television. He had a lot of one-time appearances on television shows as well as quite a few voice-acting gigs. His IMBD page includes over 225 acting credits.

Takei has made headlines for his personal life and his personality more often than he has for his acting career. According to Today, he came out as gay in 2005 and revealed that he’d been in a committed relationship for almost two decades. The announcement came as a response to Arnold Schwarzenegger’s veto of a gay marriage bill when he was the governor of California. 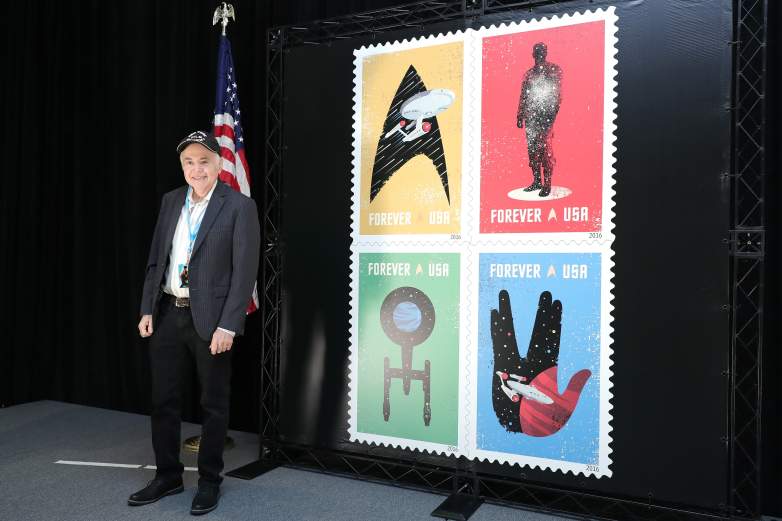 Walter Koenig joined the cast of TOS in the second season. Before then, he’d racked up a modest list of television credits, but he hadn’t really made it big. His career never really exploded after TOS either.

He continued to act, doing single episode appearances here and there, but the majority of his career was rooted in Star Trek. Koenig reprised his role in all of the subsequent movies and used the iconic Russian accent he developed for Chekov to voice the character in several video games.

The only other live recurring role he had was on Babylon 5, another iconic sci-fi show. As a voice actor, he had a recurring role in the series Stretch Armstrong & the Flex Fighters.

According to his Twitter, Koenig is currently working on a re-release of his autobiography.