Getty Courtney Henggeler and Mary Mouser strike a pose at The Paley Center for Media.

Since Cobra Kai’s premiere in 2018, Courtney Henggeler has been nailing her role as Daniel LaRusso’s wife, Amanda. However, if not for her real-life husband, Ross Kohn, Henggeler may have never joined the show’s cast.

In a recent interview with Page Six, the actress noted that a few years ago she considered quitting the entertainment industry. Kohn, however, encouraged her to stick with her career for a specific reason.

“My husband told me I couldn’t quit because we got our health insurance through SAG,” explained the 42-year-old. “He was like, ‘Hang in there a little longer until we can figure out our next step in health insurance.’”

While speaking to Newsday, the mother-of-two also mentioned the conversation regarding health insurance with her husband.

“I’d just had my son. I decided I was quitting acting. I’d been doing it for so long, since I was in my twenties. It was exhausting, and I just wasn’t getting any further,” said Henggeler.

She went on to say that soon after Kohn implored her to remain in the Screen Actors Guild for insurance purposes, she was auditioning for the role of Amanda.

Henggeler Spoke About Her Long Career as an Actress 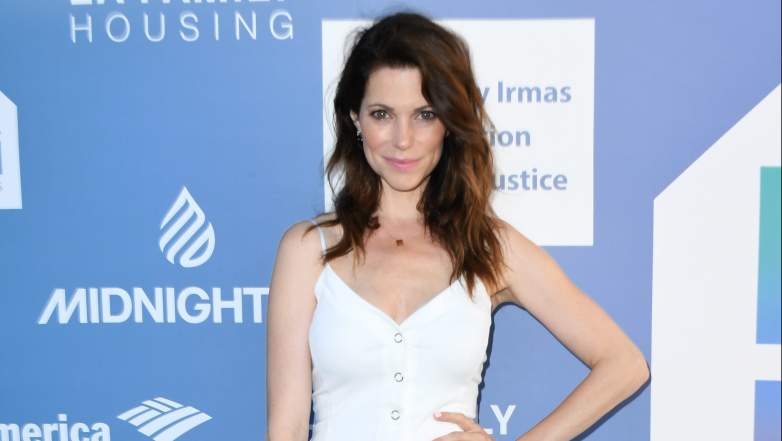 In the same interview, Henggeler shared some information about her acting career, which has spanned two decades. She explained that she had attended SUNY Fredonia to get a BFA degree. However, she did not continue her studies, much “to [her] parents’ horror.”

“I got a job that summer bartending, and taking classes in the city. A year or two after that, I moved out to Los Angeles. I started booking commercials immediately and I was like, ‘This is easy!’ Cut to 20 years later: ‘Finally, I’m on a series!’” said the actress.

Henggeler Has Talked About Her Experience With Her Co-Stars 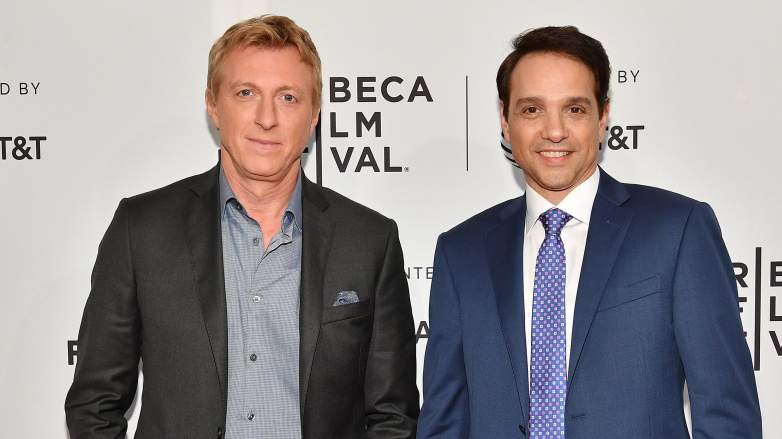 Later in the interview, she also spoke about her experience working with the “Karate Kid” himself, Ralph Macchio, and William “Billy” Zabka, who plays Johnny Lawrence. She noted that two actors “could not be more lovely, but it was very surreal.”

“I called Ralph ‘Ralph Macchio’ — one word,” revealed the actress. “I couldn’t get over the fact that this was my TV husband I’m talking to. And off-set we’re talking about our kids! Like, I’m talking about Ralph Macchio’s kids? He was like, ‘It’s just Ralph. You can just call me Ralph.’ That finally stopped around Season Three.”

Earlier this week, Henggeler shared similar sentiments about having Elisabeth Shue as a scene partner to Collider. As those who have watched Cobra Kai Season 3 are aware, Shue’s character Dr. Ali Mills Schwarber returns to her hometown of Encino, California. In the season finale, she attends a holiday party at the Encino Oaks Country Club, where she spends the evening talking to her ex-boyfriends, Daniel and Johnny, and Henggeler’s Amanda.

“[Shue] was so nice, so lovely that immediately I was like, ‘Oh, this is good,’ until I’m sitting across the table from all three of them,” said the actress.  It’s Elisabeth Shue, it’s Billy Zabka, it’s Ralph Macchio and there’s a nine-year-old inside me being like, ‘This isn’t normal. Whatever’s happening right now, you’re gonna have to process later just so you can get through this scene [because] you’re having a fantasy right now.’”

To see more of Courtney Henggeler, be sure to watch Cobra Kai Season 3, now available on Netflix.