Jason Nightengale was a 32-year-old Illinois man who went on a random shooting rampage in Chicago and Evanston on January 10, randomly wounding and murdering multiple people in an IHOP, convenience store, street, and apartment. Altogether seven people were shot, at least five fatally.

According to Chicago Police Superintendent David Brown, who spoke in a news conference, Nightengale shot and killed an apartment security guard, a man sitting in a garage, and a man in a convenience store. He also shot a teenager in a car, a woman in an IHOP restaurant, and other people during the shooting spree.

The shootings were random. Nightengale was then shot and killed by Evanston police. One of the victims was a student at the University of Chicago, the university confirmed in a statement on Twitter. The victims’ names were not yet released.

1. Chicago’s Police Superintendent Said the Shootings Were Random as He Described Them in Detail 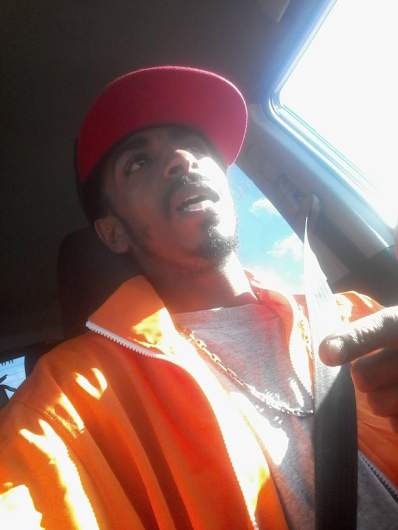 Chicago Police Superintendent David Brown said in a news conference that the events were “tragic.” They are also confusing because there were so many different shootings, so Brown carefully laid out each one.

He stressed the information was preliminary. Beginning in Chicago at about 1:50 p.m., “a Black male offender we now know is Jason Nightengale entered a garage and produced a weapon and shot a 30-year-old man in the head as he was sitting in his vehicle,” said Brown. That victim died at the scene.

The suspect then “entered an apartment building, just randomly produced a firearm, firing shots, striking a female and security guard sitting at the desk in the building,” said Brown. The security guard is dead. He was shot in the chest. The other victim was “retrieving mail in the same building when he shot her in the head,” said Brown. She is in critical condition.

He then went to another building and carjacked a man he knows. “Some relative used to live in the building.” He pulled a gun on that man but didn’t shoot him. Nightengale then drove off with the man’s car, said Brown.

At 3 p.m., he entered a Chicago convenience store, announced a robbery and “shot a 29-year-old male in the head. A random victim.” The man died. He then shot an 81-year-old woman in the back and neck in the convenience store. She is listed in critical condition.

At 4 p.m., he shot a 15-year-old girl who was sitting in a vehicle driven by her mother. The window shattered, and she was shot int he head and is in critical condition. “We believe by the same suspect,” said the police superintendent.

2. Nightengale Drove to Evanston Next, Where He Shot a Woman at an IHOP 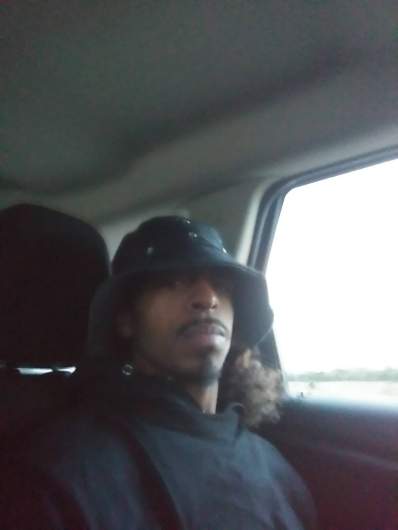 According to Brown, the rampage moved on to Evanston, Illinois.

Officers there responded to a shotspotter call; they learned that Nightengale had walked into a retail store, announced a robbery, and shot a female victim at an IHOP in the head. “As I was parked over here by IHOP, there was a body over here shot up on the ground. Female probably like in her mid-40’s, bleeding out,” said witness Israel Lopez to ABC 7. She is now deceased and was taken hostage, the television station reported.

After the fourth shooting, he returned to the crime scene and shot at police officers who were investigating the third Chicago incident, said Brown.

“Thanks to the bravery of @EvanstonPD police officers and with the support of @Chicago_Police officers, a violent criminal and his murderous rampage was stopped. #ChicagoPolice,” Brown tweeted.

3. Nightengale Posted a Series of Disturbing Videos on His Facebook Page

This man Jason Nightengale was shot and killed by the police today after going around Chicago/Evanston shooting and killing people his Facebook his viciously disturbing he even posted this video before all the shootings pic.twitter.com/6bqXxje1TF

Nightengale went by a different name on Facebook. “The tiger and the lion may be more powerful, but the wolf doesn’t perform in the circus,” his profile picture graphic reads.

He posted a picture of the Joker that read, “I calmed down a lot, but I can always go back to the old me.” Another graphic on his Facebook page showed a man with wads of cash pointing a gun at a woman’s head. Another graphic read, “I’ll shoot you in the chest before I stab you in the back.”

Some of his most recent videos are rambling and unintelligible. “You know who this is B****,” he said over and over again in one video posted hours before the shooting rampage.

4. Nightengale Worked as a Janitor & Security Officer in Chicago 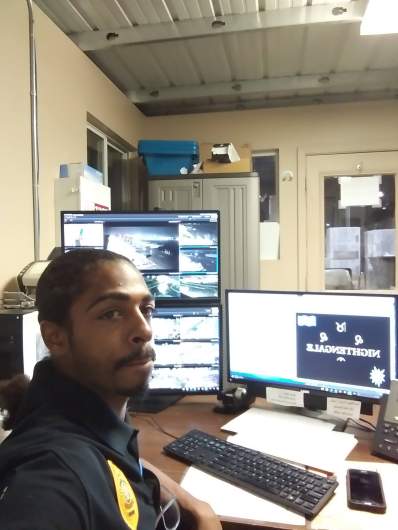 He posted pictures of twins posted in 2016, and said they were his children. He wrote on Facebook that he was an “Officer at Security Officers” who worked in janitorial at a local company, went to Sullivan High School, and lived and was from Chicago, Illinois.

He also posted other pictures of himself with children.

The University of Chicago tweeted a statement about the student Nightengale killed. “It was with great sadness that we informed our community tonight that a current student of the University was shot and killed,” the university wrote. “This is deeply painful news for our community and South Side neighborhood, and we will provide support to those affected.” 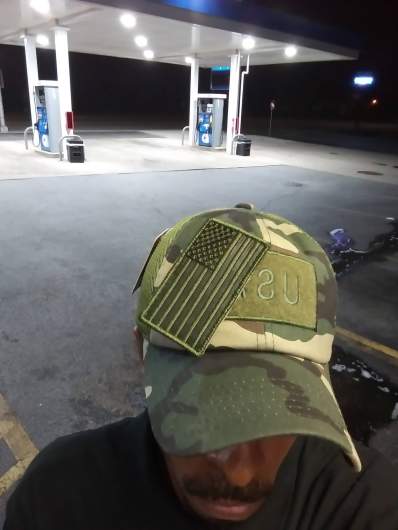 “We don’t have any motives at this point,” said Brown. He said the investigation was just beginning.

Asked by reporters how Nightengale was able to make it to Evanston after the other shootings, Brown said, “We don’t have a crystal ball where he goes next…we are responding to the scene as these crimes are happening, getting information. By the time we put it all together, he’s here in Evanston.”

Nightengale has a criminal history. In 2018, he was accused of domestic battery in Evanston.

READ NEXT: Man in Trump Hat Carries Away Podium in U.S. Capitol [WATCH]