As fans of the Karate Kid franchise and Cobra Kai are aware, Rob Garrison, who portrayed Tommy, died in September 2019. According to TMZ, the 59-year-old passed away after being hospitalized due to “kidney and liver issues.”

Not long before his passing, Garrison stepped back into the role of Tommy in Cobra Kai Season 2, Episode 6, titled “Take a Right,” reported Yahoo Entertainment. In the episode, Tommy, who is suffering from an unnamed illness, leaves hospice to go to Big Bear with his former Cobra Kai teammates, Johnny Lawrence (William Zabka), Jimmy (Tony O’Dell), and Bobby (Ron Thomas). Following a night of camping, his friends discover he has passed away.

As Garrison and Tommy shared a similar fate, some viewers believed that the aforementioned storyline was about the actor’s real-life illness, noted the publication. That being said, Zabka, who was a long-time friend of Garrison, dispelled the theory while speaking to Yahoo Entertainment earlier this week.

“He was not sick when we were filming that episode. He was such a supporter of the first season. He was just thrilled that he was invited to come back and play Tommy in the condition that Tommy was in, to put him in a body bag,” explained Zabka. “I thought he might have a hard time with that but he did it with his whole heart and he loved every second of that. He got sick later. It was in a way some kind of serendipity. But he had a chance to put his last Tommy out there and lay Tommy down the way he would’ve wanted to as an artist. And he was beautiful in that, so it’s a tribute to him.” 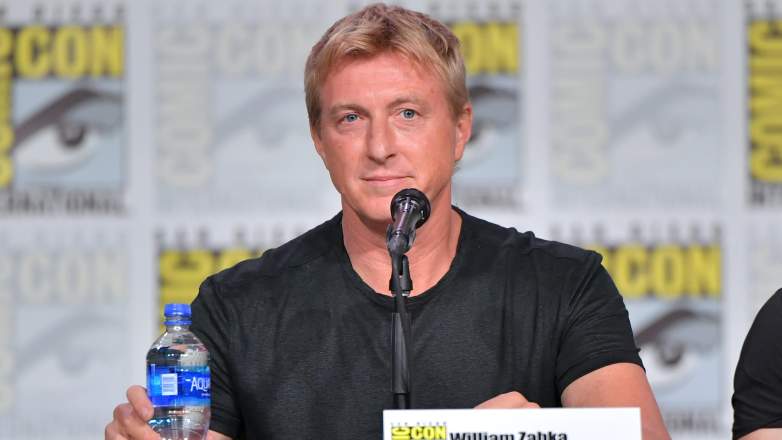 GettyWilliam Zabka talks on a panel during the 2019 San Diego Comic Con.

This is not the first time that Zabka has publicly commented on his co-star’s death. As reported by Entertainment Weekly, the actor paid homage to his friend the day after his death on Instagram. In the post, which was uploaded on September 28, 2019, Zabka wrote about their enduring friendship and Garrison’s acting abilities.

“Rob was a true thespian — an ‘actors actor.’ Working with him was always natural and effortless. He elevated every scene and moment inside of them,” read a portion of the post. “Outside of acting, he was one of the most selfless and wonderful human beings I’ve ever known and I will miss him immensely. Thank you to all of his fans for the tremendous outpouring of love & respect he’s being shown. I know it means a lot to his family and friends.” 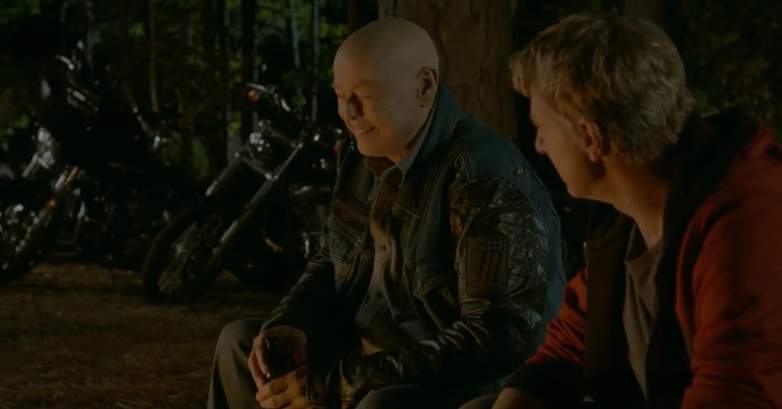 “Rob Garrison was a kind gentleman from the 1st day I met him to the last day we spoke. I am so glad he had the opportunity to show his range & genuine heart w/his performance last season on Cobra Kai. His campfire scene was of my favs of Season 2. RIP my friend. U will b missed,” read the tweet, alongside two side-by-side photos of Garrison.

The poignant scene that Macchio seemed to be referring to occurred toward the end of “Take a Right.” During the sequence, Tommy and Johnny share what ends up being their last moment together.

After Johnny reveals he still longs for his ex-girlfriend, Ali Mills, Tommy encourages him “to meet someone new, change your life, do what you want to do.”