Getty The cast of “Cobra Kai” poses together at The Paley Center for Media.

After the success of its most recent season, which premiered on January 1, many fans may be wondering about the future of Cobra Kai.

The show, which is distributed by Sony TV, was originally a YouTube Red series. However, prior to the release of Cobra Kai Season 3 the video-sharing platform “informed Sony TV that it had no plans to pursue a fourth season amid its shift to unscripted fare,” reported The Hollywood Reporter. Thankfully for fans of the Karate Kid franchise, Netflix stepped in, and currently, all three seasons of Cobra Kai can be watched on the popular streaming service.

According to Digital Spy, Netflix has plans on releasing the show’s fourth season. However, the production of Cobra Kai Season 4 has been stalled due to the global pandemic. This means that it is unclear when fans will be able to watch it. 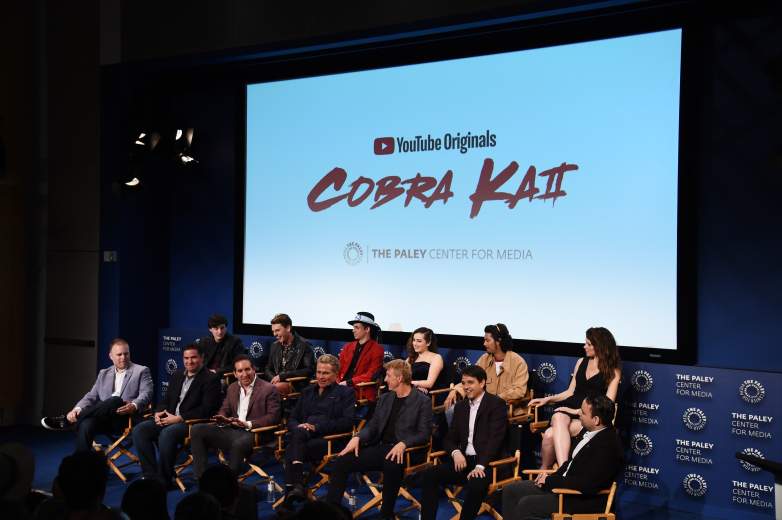 GettyThe “Cobra Kai” cast talks at The Paley Center for Media in 2019.

In a January 2021 interview with GamesRadar+, the show’s co-creator Jon Hurwitz commented on the new season’s filming schedule.

“We hope to be shooting the show in the coming months. We’re still figuring out some of the specifics, but the intent is for early [2021], to get back on set, with all the COVID protocols in place, and to get back to some karate a**-kicking in the valley,” said Hurwitz.

During the same interview, he revealed that some scripts for the upcoming season have already been written, stating,

So, we’ve been working on the scripts for season 4 for a few months now. They’re all coming in. The whole season has been planned out in great detail. We have, in our possession, eight scripts right now. About five of them are sort of in their ‘ready to shoot’ place. The final two scripts, we have detailed outlines, and we’ll have scripts either by the end of [2020], or at the very beginning of [2021].

One of Cobra Kai’s other co-creators, Josh Heald, shared similar information while speaking to Pop Culture for an article that was published on January 4.

“We are looking to make Season 4 in 2021. COVID has thrown a wrench into everyone’s plans for exactly when production begins,” said Heald. “But our expectation is in early 2021, we will be in production. We are just keeping our heads down and making sure that the story makes sense and the scripts are solid and getting our ducks in a row so the moment that everything looks good, we can begin.”

He went on to say that Cobra Kai’s production team is prepared to film once they are able.

“The beauty is our stages have so many sets at this point. Things that used to be locations, we’ve built onstage. …The moment that it’s a go, we will be ready to jump with very little prep,” explained Heald.

Ralph Macchio Has Also Talked About the Upcoming Season 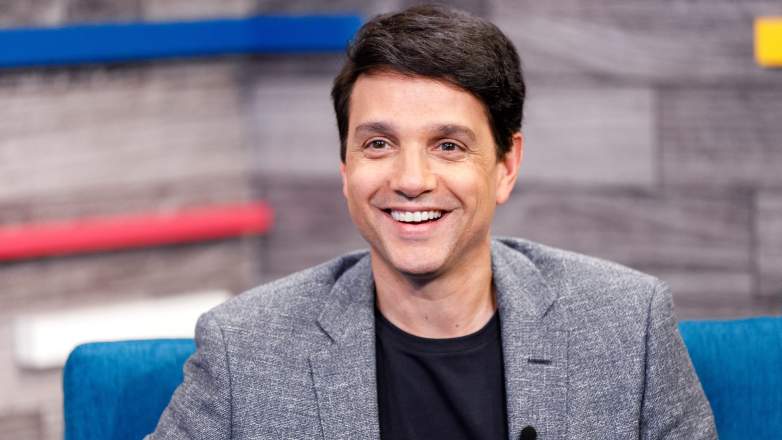 GettyRalph Macchio is photographed at ‘The IMDb Show’ in 2019.

Ralph Macchio, who famously plays the “Karate Kid” himself Daniel LaRusso, also has publicly spoken about the return of Cobra Kai.

“We’re waiting. We have the green light. It’s just a question of when that’s happening,” said the 59-year-old during a January interview with Inverse.

Even though there has been a pause in production, he revealed that the cast was “getting in shape,” presumably in preparation for filming upcoming fight sequences.

READ NEXT: Is the Cobra Kai Dojo Real?