Getty Ralph Macchio is photographed at ‘The IMDb Show’ in 2019.

Despite his youthful appearance, Cobra Kai star Ralph Macchio, who famously portrays Daniel LaRusso in the series and the Karate Kid film franchise, has been in showbusiness for over 40 years. This may have led fans to wonder about his age.

Macchio is in his late 50s 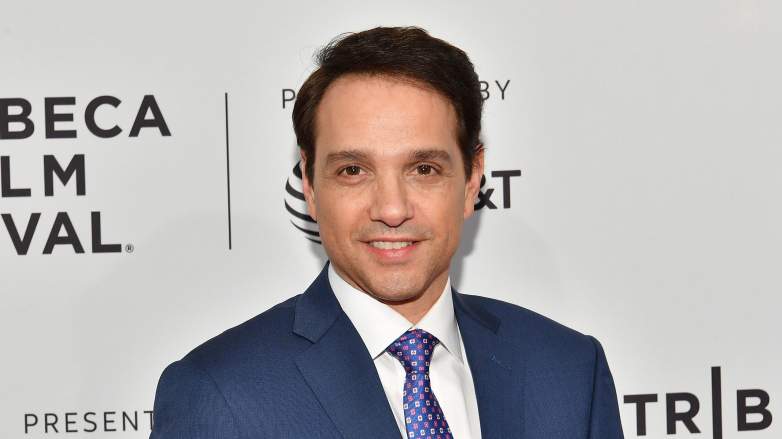 GettyRalph Macchio rocks a blue suit while at the 2018 Tribeca Film Festival.

While this may come as a surprise to some, the actor will be turning 60 in November. In a recent interview with People magazine, Macchio commented on how he manages to stay looking so young, stating,

Listen — I blame my parents. They both look very young for their age. I have a youthful energy about me for some reason. A healthy lifestyle doesn’t hurt. But I think I’ve just gotten lucky in the gene department.

The Actor Has Previously Commented on His Appearance 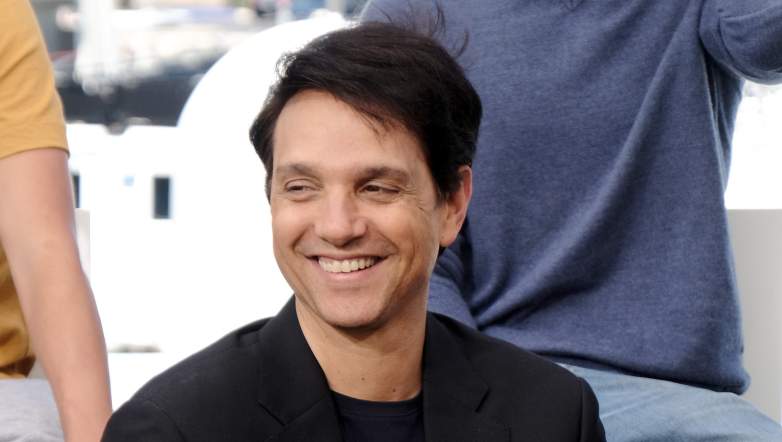 This is not the first time that the 59-year-old has acknowledged his boyish looks. While speaking to The Guardian in August 2020, Macchio referred to joking around during the production of the 1983 film The Outsiders.

“I always try to go for the joke, maybe because I’ve always been the smallest guy or the youngest-looking guy, so that was my defense,” explained the actor.

Similarly, during a 1992 interview on Late Night with David Letterman, Macchio, who was 30 at the time, exchanged quips about his appearance with the talk show host.

He revealed that everyone in his family appeared to be younger than they actually were, but he was “the youngest looking of the young clan.”

He also commented on the stress of entering his 30s.

“Someone asked me if it was traumatic to turn 30, but for me, I think it’s traumatic when I look 30. So I figure in another 20 years I’ll be there, and I’ll deal with that,” joked Macchio.

Letterman then brought attention to the fact that the actor was expecting his first child with his wife, Phyllis Fierro.

“You wait and see I bet that baby looks really young,” teased the comedian.

Macchio expressed, however, that he had a difference of opinion.

“Well, actually, they have these sonogram things, you know, where you’re able to look at the fetus and [the] child already looks older than I do. More muscle tone than I’ve ever had. It’s like 7 months,” retorted the actor.

Last month, while speaking to Comic Book Resources, Macchio briefly talked about his age in relation to training for Cobra Kai, specifically with the show’s stunt coordinators Hiro Koda and Jahnel Curfman.

“[Koda has] been great and, with our schedule, him and [stunt coordinator] Jahnel Curfman really have their work cut out for them, and it’s a machine with every script they get — and our scripts don’t come in too early, certainly as the season gets on — they’re really balancing a ton of fight coordinating and stunt coordinating and they really do an exceptional job and the actors do as well. The stunt guys, the doubles are spectacular, but our first team really, really works hard. They want to be in all that stuff, and it’s really down to a dance. It’s a little tougher being older, but it’s rewarding,” explained the father-of-two.

To see more of Ralph Macchio, be sure to watch Cobra Kai Season 3, now available on Netflix.

READ NEXT: Why Was Dutch Left Out of Cobra Kai?