Since 2018, Nichelle Nichols, the iconic actress who portrayed Lieutenant Uhura in Star Trek: The Original Series, has been entangled in a legal battle over control of her estate. Kyle Johnson, her only child, claims that his mother’s former manager, Gilbert Bell, committed elder abuse by taking advantage of her diminished capacity to steal her money and control her finances. Bell claims that Johnson has been intimidating him and Nichols for years and that Johnson is attempting to sell Nichols’s properties out from under her.

The allegations have led to a complicated, multi-year battle over who will control Nichols’ estate, specifically, the properties she owns in the Woodland Hills section of Los Angeles.

What is a Conservatorship? 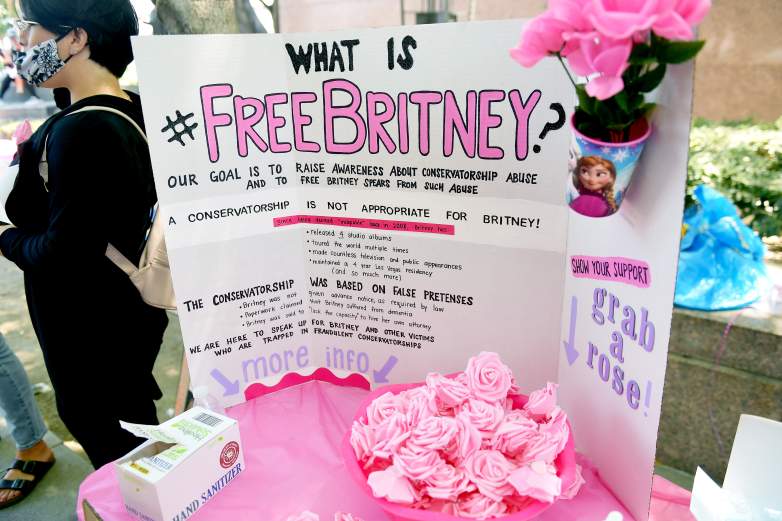 According to the California judicial system’s website, a conservatorship is a legal arrangement where a person or group of people is placed in charge of another person’s financial dealings. Conservatorships are granted when someone is deemed incapable of responsibly managing their own financial affairs.

According to Vulture, conservatorships have made headlines in the past few years because some high-profile celebrities, like Britney Spears and Amanda Bynes, have had conservatorships established. Both Spears and Bynes were deemed unfit to manage their finances and their careers after having mental health crises.

Johnson petitioned a Los Angeles County Court to grant a conservatorship over his mother in 2018 because she had been diagnosed with dementia. According to his countersuit against Bell, Johnson also filed for conservatorship so that he could prevent Bell from continuing to control his mother’s finances and career.

The Latest Update on Nichols’ Estate 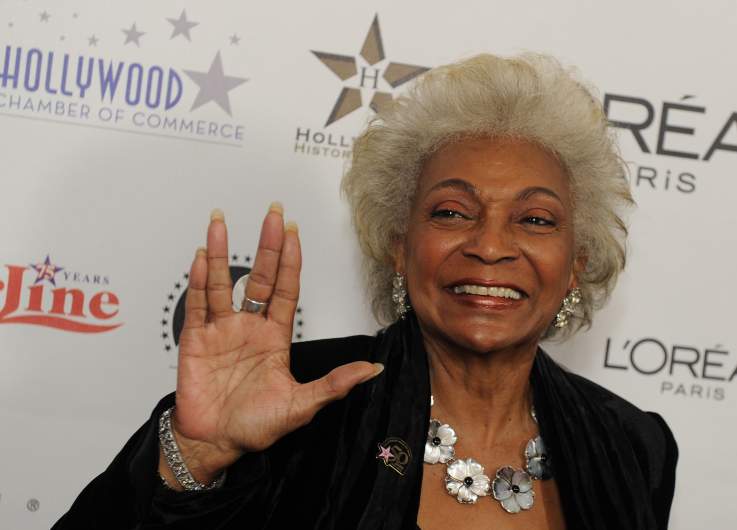 Nichols’ legal battle became headline news again over the summer when her sister, Marian Smothers, started a GoFundMe to raise money for Nichols’ legal fees. The various suits and countersuits filed by Bell and Johnson have been tied up in the legal system for over two years. There are multiple lawsuits involved in the legal battle in California.

The GoFundMe page included a long note from Smothers, which laid out the allegations against Bell. The page contained a streamlined version of the allegations included in Johnson’s countersuit, which was filed just a few weeks before the GoFundMe went live.

According to Indiewire, Bell’s lawyer, William Bowen, responded to both the countersuit and the GoFundMe. In a written statement, Bowen refuted the claims made in the GoFundMe summary and the countersuit. He also maintained that Bell had never defrauded Nichols, stolen from her, or committed elder abuse.

The latest legal action in the case came in November 2020. City News Service reported that Johnson submitted a petition in the state of New Mexico for his conservatorship over Nichols to be valid in that state. Johnson, who lived in New Mexico previously, moved back to the state with his mother after his permanent conservatorship was granted. The move was approved by a California judge in August 2020.

Since the conservatorship was granted by a judge in California, it needs to be reviewed by the New Mexico courts to make it valid in that state. Nichols’ sister, the same one who started the GoFundMe, submitted documents to the court stating her support for the move. Smothers wrote that Johnson’s move back to New Mexico was best for both Johnson and Nichols as Johnson had an established community in the state that could help him care for his mother. She also stated that Nichols’ other family members were not able to care for her due to health and familial issues, so Johnson was the best person to be her primary caregiver.

However, the legal battles still underway in California could create problems for Johnson’s petition to the New Mexico courts. A friend of Nichols’, Angelique Fawcett, initially opposed Johnson becoming the conservator of Nichols’s estate, as she told People in 2019. She sided with Bell in the legal battles between him and Johnson, going so far as to file a petition to stop the conservatorship. She retracted that challenge after Johnson agreed to let her see Nichols regularly.

However, Fawcett has claimed that Johnson began preventing her from seeing Nichols in 2019. Through her lawyer, she requested that the court enforce her right to visit Nichols. Since this piece of the legal battle over Nichols’ affairs has not been resolved, it could pose problems for the conservatorship case in New Mexico as Fawcett no longer has access to these visits.

In November, a California judge declined to rule on Fawcett’s request, leaving it to the New Mexico courts.